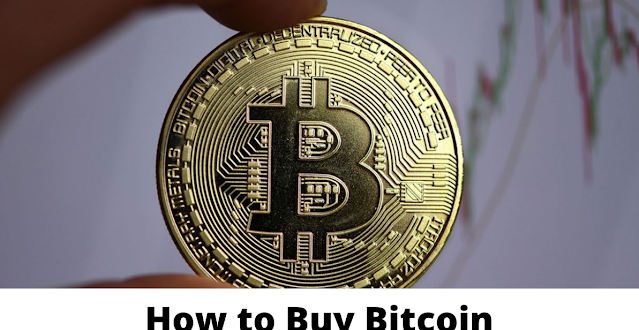 How to Buy Bitcoin – Step One

The best way to learn about Bitcoin is to go in and put something in your “pocket” to get a feel for how it works.

Despite the hype about how difficult and dangerous it is, getting bitcoins is a lot easier and safer than you might think. In many ways, it can be easier than opening an account with a traditional bank. And given what happened in the banking system, it’s probably safer too.

There are several things to learn: how to get and use a software wallet, learn how to send and receive money, learn how to buy bitcoins from someone or an exchange.

Before you start, you must have a wallet. You can do this pretty easily by registering with one of the exchanges that will host the wallet for you. And while I think you’ll want to have one or more exchange wallets at some point, you’ll need to start with one on your own computer to get a better feel for Bitcoin and because the exchange itself is still experimental. When we get to this stage of the discussion, I would suggest that you get into the habit of moving your money and coins off exchanges or diversifying between exchanges in order to keep your money safe.

What is a wallet?

This is one way to store your bitcoins. In particular, it is a piece of software designed to store bitcoins. It can run on your desktop computer, laptop, mobile device (other than Apple) and can also be used to store bitcoins on things like pen drives. If you are concerned about being hacked, this is a good choice. Even the Winklevoss twins *, who have invested millions in Bitcoin, put their investments on hard drives, which they then stow away in safes.

* The Winklevoss twins were the ones who originally came up with the idea for the social network that became Facebook. They hired Mark Zuckerberg, who made their idea his own and got very rich.

What do you need to know about having a Bitcoin wallet on your computer?

Below you can download a real Bitcoin wallet or client in Windows or Mac format. This is not just a wallet, it is actually part of the Bitcoin network. They receive, store and send your bitcoins. You can create one or more addresses with one click (addresses are numbers that look like this: 1LyFcQatbg4BvT9gGtz6VdqqHKpPn5QBuk). You will see a box where you can copy and paste a number like this of the person you want to send money to, and the number will be transferred straight to that person’s wallet. You can even generate a QR code that someone can use the app to take a picture on their phone and send you bitcoins. It’s perfectly safe to give this – the address and QR code are both for my donation page. Donate!

NOTE: This type of wallet works as a wallet for you and as part of the Bitcoin system. The reason Bitcoin works is because every transaction is broadcast system-wide and recorded as a number (meaning that every transaction that is confirmed and created is immutable by the network itself). Any computer with the right software can be part of this system, checking and assisting the network. This wallet serves as your personal wallet and also as a support for the system. So please note that this takes up 8-9 gigabytes of your computer’s memory. After you have set up the wallet, it takes a day to synchronize the wallet with the network. This is normal, won’t harm your computer, and makes the system more secure overall, so it’s a good idea.

Aside from the time it takes to sync, this is a very easy option to use.

Look for Qt Bitcoin Wallet Downloads to find their website.

Runs on Bitcoi Qt, so they all have the same synchronization requirements.

Armory enables you to secure, encrypt and store your bitcoins offline.

If you don’t use up a lot of memory or don’t want to wait for your wallet to sync, there are good wallets that you won’t be able to sync your entire Bitcoin history to:

A lightweight wallet that syncs quickly. This is great for new users.

This wallet is not only fast and easily but also allows you to recover lost data with a passcode.

Once you have your wallet set up, take a few minutes to click on it.