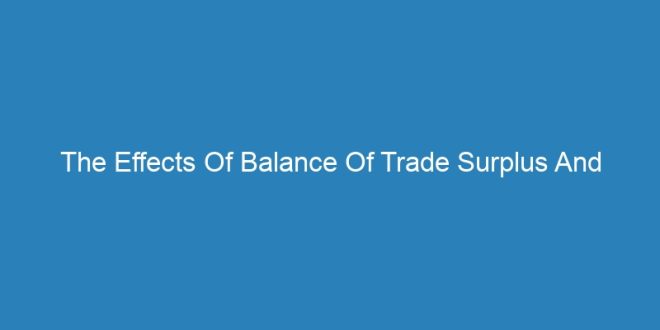 There is no doubt that the balance of trade, sometimes referred to as (NX), is described as the difference between the monetary value of exports and productive imports of an economy over a given period of time. It can also be thought of as the ratio between a country’s imports and exports. If the balance sheet shows a positive indication, then one speaks of a trade surplus, ie if it consists more of exports than of imports and otherwise consists of a trade deficit or a trade gap. The trade balance is sometimes divided into the goods and services balance. This includes both export and import activities. A country that exports more than it imports is expected to have a greater chance of a trade surplus in its economy than its counterpart that does the opposite. 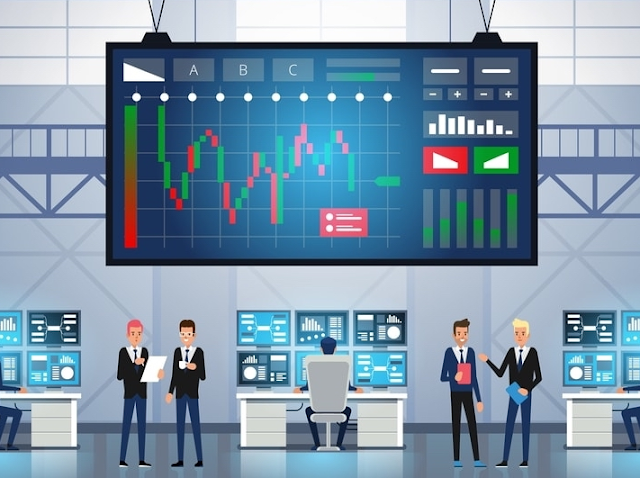 Economists and government offices try to track trade deficits and surpluses by recording as many transactions with foreign companies as possible. Economists and statistics collect receipts from customs offices and routinely total imports, exports, and financial transactions. The full set of accounts is called the “balance of payments” – it is used to calculate the balance of trade, which almost always results in a trade surplus or deficit.

Premature understanding of how the trade balance worked shaped European economic policy in the early modern period, which is summarized under the heading of “mercantilism”.

Mercantilism is an economic doctrine in which state control over foreign trade is essential to ensure the country’s prosperity and military security. In particular, it calls for a positive trade balance. Its main purpose is to increase the wealth of a country by enacting government regulations for all commercial interests of the nation. It is believed that national power can be maximized by limiting imports through tariffs and maximizing exports. This encourages more exports and reduces imports to generate trade balance profits that will eventually result in a trade surplus for the country. In fact, it has become a common practice in the western world that allows them to gain a trade advantage over their colonies and third world countries such as Australia, Nigeria, Ghana, South Africa and other countries in Africa and some parts of Africa. World. This is still the main reason why they still enjoy the many benefits of trade surpluses with these countries to this day. This is still prevalent as these countries lack the technical knowledge and capacity to produce sufficient and durable standard goods, a situation in which they rely solely on foreign goods to run their economies and often their near-dying industries. seen that they rely on foreign imports to survive.

What is trade surplus?

The trade surplus can be defined as the economic measure of a positive trade balance in which a country’s exports exceed its imports. A trade surplus is a net inflow of domestic currency from foreign markets and the opposite of a trade deficit, which would represent a net outflow.

Investopedia further explains the concept of a trade surplus as if a country has a trade surplus; it is in control of most of its currency. This results in less risk to other countries selling that currency, resulting in a loss in value. As the currency depreciates, imports become more expensive, which creates a larger imbalance.

A trade surplus usually creates a situation where the surplus only grows (because appreciation of the local currency makes imports cheaper). There are many arguments against Milton Freidman’s belief that trade imbalances will correct themselves.