Crypto-Criminology – The Gothic Nature of Crime

Cryptocriminology refers to the dark, cunning, and dangerous side of human nature. The tension of humanistic tendencies that transcends the boundaries of decency becomes brutal. This is the area of “practical criminology”, application to the real world, in which human behavior defies precise profiles, predictions and definitions. Such inquiries descend into the depths of human depravity, into the gloomy dungeons of mental chaos. Because of this, modern science lacks a useful, effective, and efficient means of explaining all the possibilities. Myth, magic and metaphor are of course allusions that are always present in this discussion field. On the one hand, it is an exploration of human evil and all of its inherent manifestations. And in a different sense, crypto-criminology seeks to investigate the secret of why people commit crimes. It is an assessment of criminal behavior to walk in the frightening landscape of human aberration that fuels crime. The search for modern explanations involves considering the influence of the “Gothic metaphor” in literature, film and other mass media. Hence, “crypto” refers to the hidden, the secret and the unknown. As with the word “Gothic”, reference is made to primitive and primal conceptions of human nature. The world of howling werewolves, dreams of death and demonic influence. An underground mindset of cruel meaning, vampire violence and cunning cruelty. 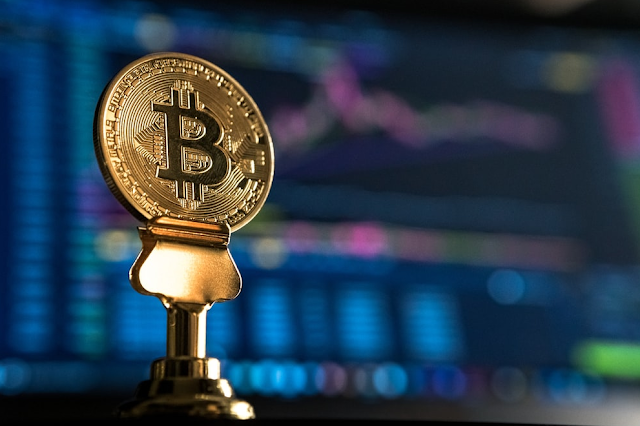 In a similar aspect of the study there is the term cryptozoology. It often refers to the study of unknown or lost “animal” life forms. From this point we can guess that “crypto” denotes the hidden, secret and mysterious nature of living things. Accordingly, there are also elements of knowing, studying and understanding phenomena that cannot be explained. Such ideas rightly concern the field of criminology. To this day there are countless so-called schools of thought. None of them provided a satisfactory explanation. The result is failed social policy, public confusion and failed implementation in the criminal justice system. Facts merge with fiction, and contemporary society becomes immersed in the pursuit of illusion and flawed invention.

When truth and falsehood mix, metaphors assert their presence to encounter obvious rationalizations. The more we identify, define and profile people, the more difficult it becomes for us to understand crime. So the inexplicable pursuit of human nature follows a confusing path of mysterious events, bizarre incidents, and filthy debauchery. “Crypto” pursues terrible thoughts, especially when it comes to primal existence, event selectivity and criminal causality. People make willful choices to commit crimes. Even the most heinous acts of violence are planned and carried out with a unique logic and rationality. Yet we are in awe, shock, and horror when things like this happen. Maybe it’s because we see our sense of self in violence, aggression, and destruction. In this sense, cryptocriminology is depicted as a mental mechanism used to track a course of study in deviant behavior. As a result, the behavior causes injury, trauma, and death. By examining the strange, confusing, and complex nature of criminology, we discover an alluring connection with Gothic ideas of fairy tales, legends, and allegories. Suffice it to say that the secret, dark, and shadowy mental processes of human behavior are elusive in many areas of “pseudoscience”.

In particular, the nature of evil eludes the accuracy of final understanding or the specificity of predictions. It stays dark and buried in fantasy myths, magic and daydreams. Therefore, in the area of practical criminological problems, we are looking for alternatives on a multi-dimensional level. The path of persecution brings out planned capers on the exotic, supernatural, and gothic fringes. Or preferably the ever-expanding field of “crypto-criminology”. These brain processes wage an eternal struggle to balance the battle between good and bad. Myths, magic, and metaphors appear in the watery illusions of psychic perversion. We act as we think. Knowing, being and doing are human nature. When we fantasize, we also want to touch, feel, and feel the manifestations of our creativity. Take it from a dimension to the other. Lift yourself out of your soul into the real world.